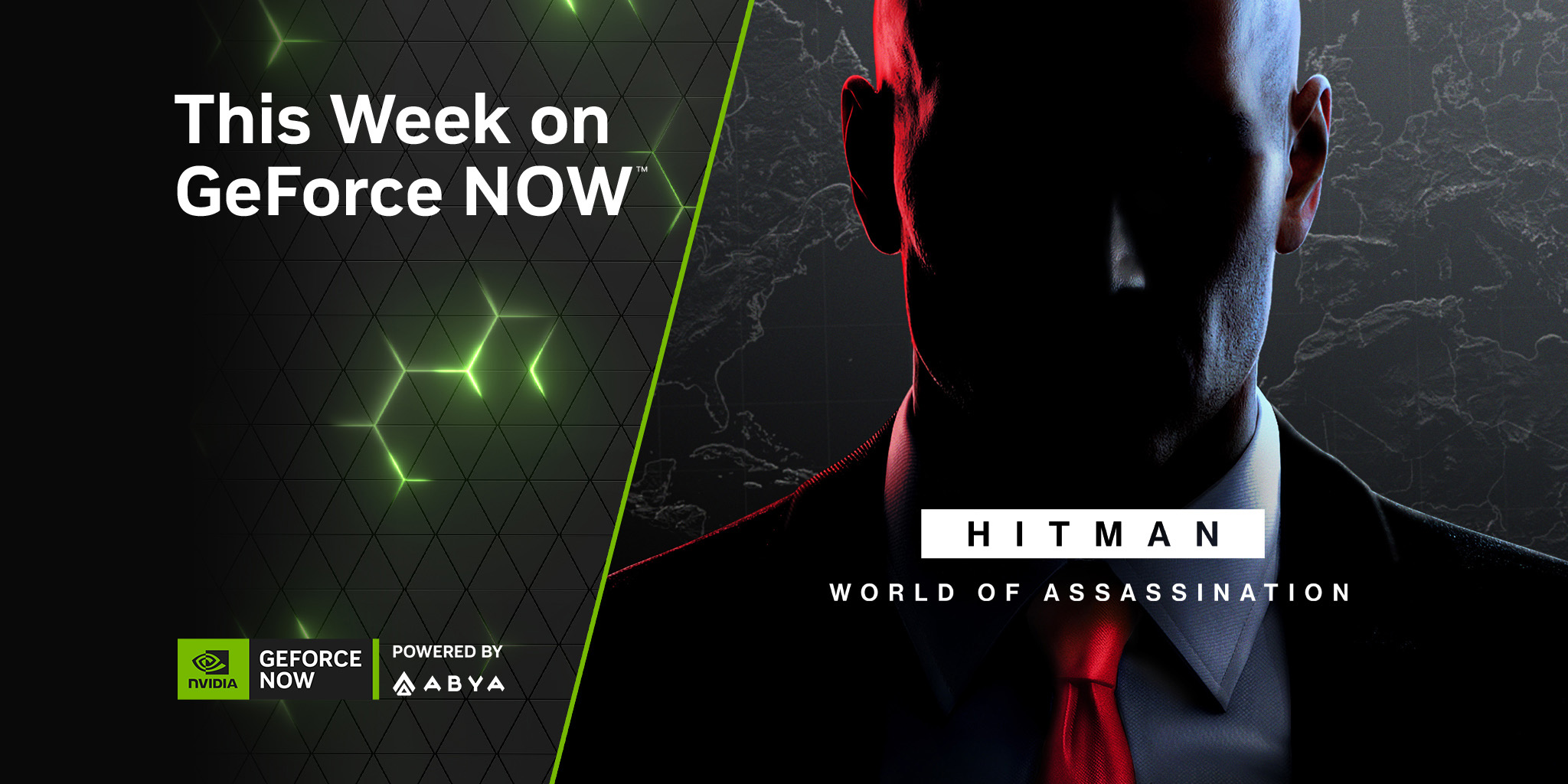 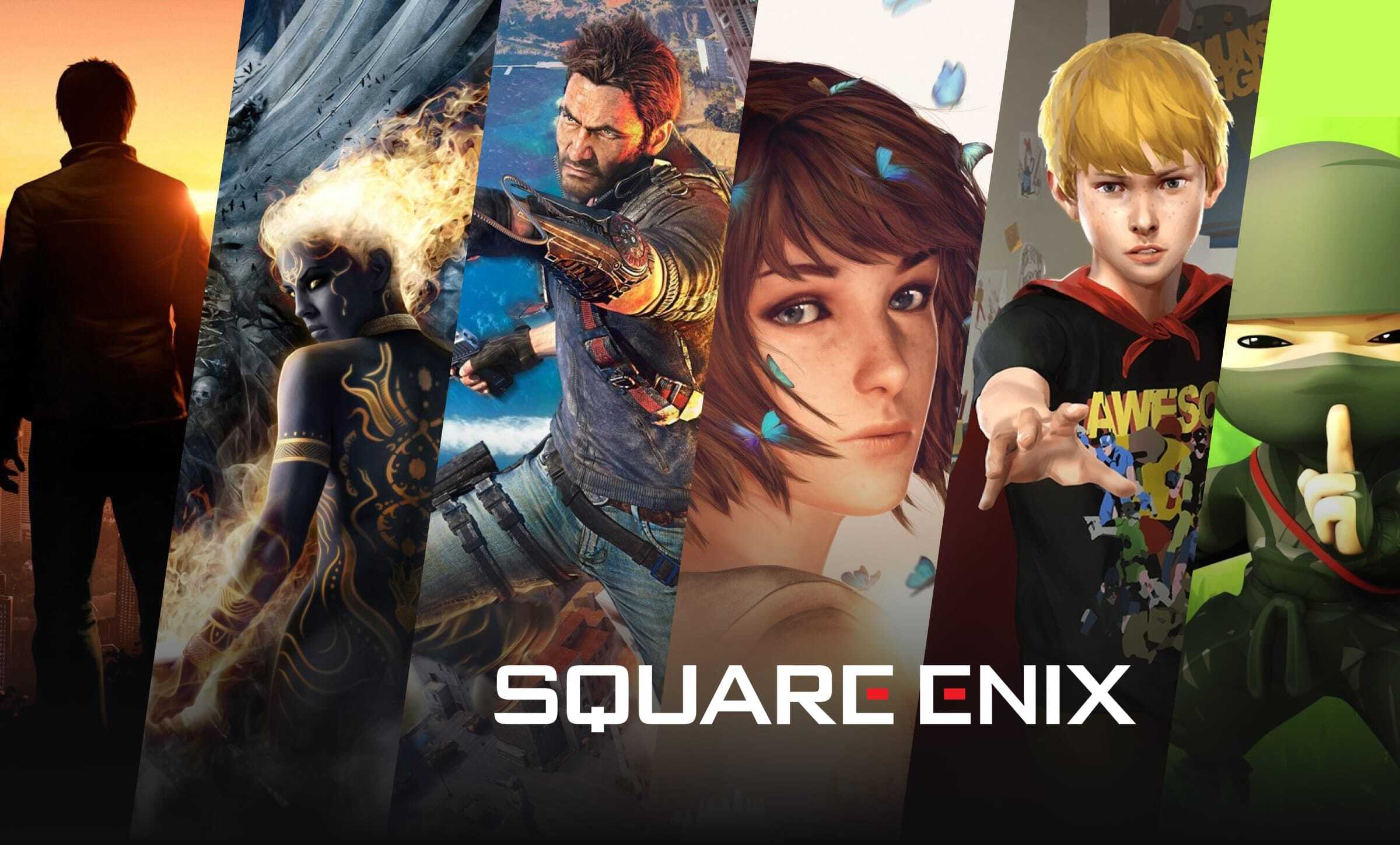 ABYA announces its latest investor and content partner, gaming juggernaut: Square Enix®. The companies recognize the rapidly growing demand for cloud gaming and their strategic advantages to provide world class entertainment to the estimated 140 million gamers in Latin America. The investment will help ABYA’s expansion to accommodate the growing demand for its cloud gaming services.

Square Enix is known for their support of cloud gaming early on and has positioned itself to take advantage of its widespread adoption. They’re an industry leader boasting a valuable portfolio of intellectual prop... 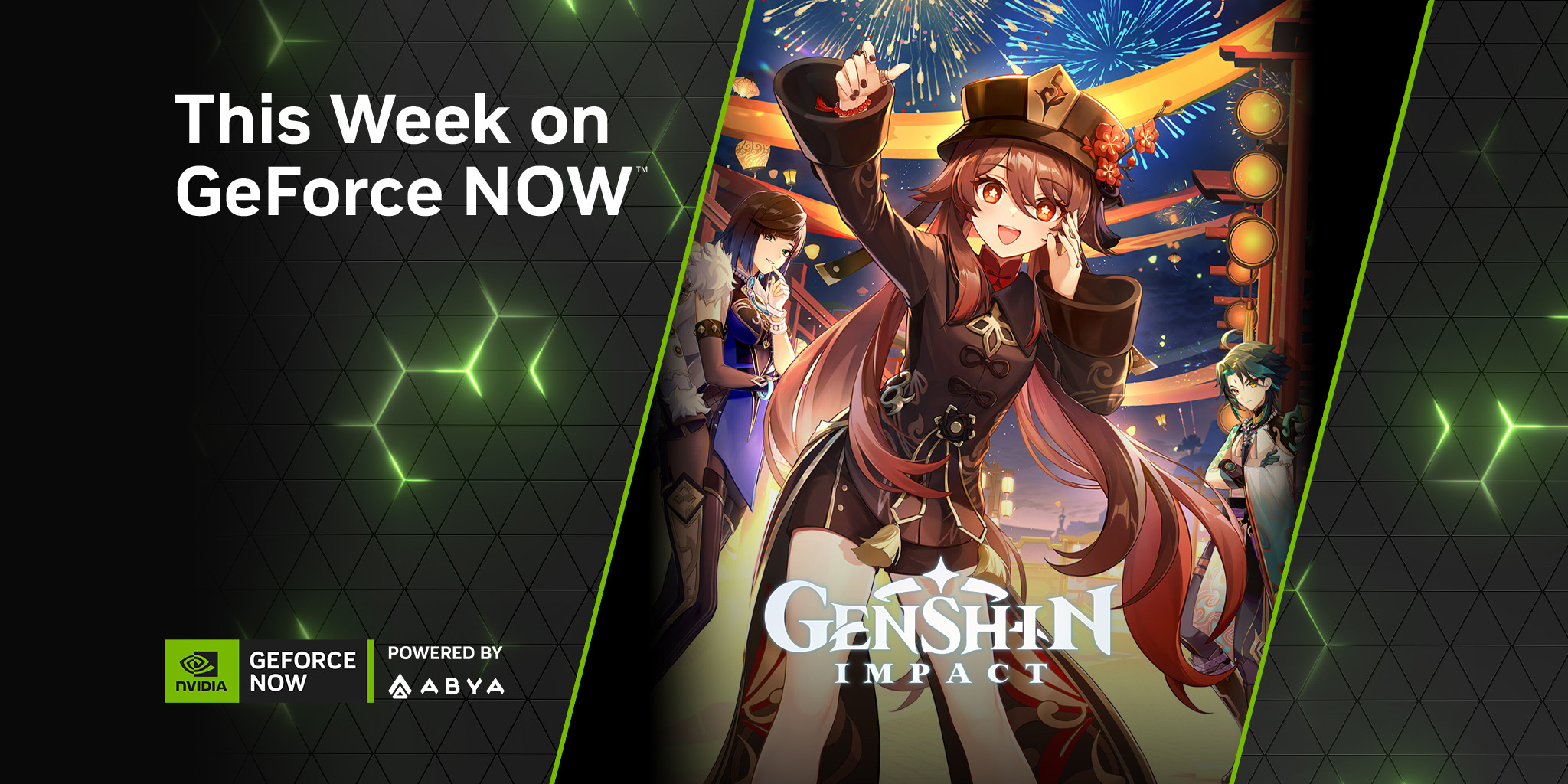 This Week on GFN, celebrate the new year in Genshin Impact version 3.4, available this week. Players can explore Sumeru’s new sandstorm-ravaged desert with their favorite characters — and GeForce NOW Powered by ABYA members can play on the go with mobile touch controls.

Plus, 11 new games will be supported in the cloud this week: 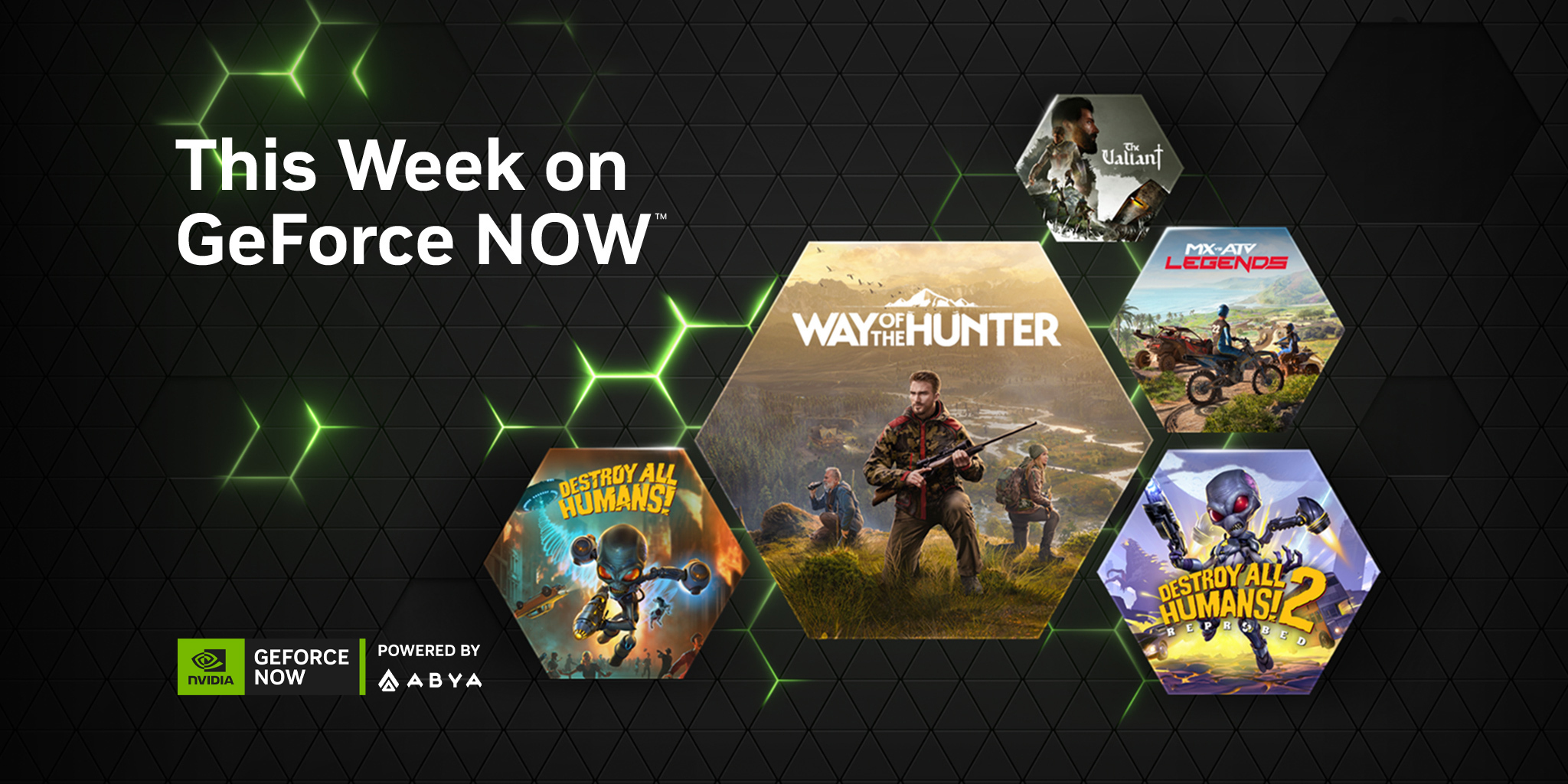 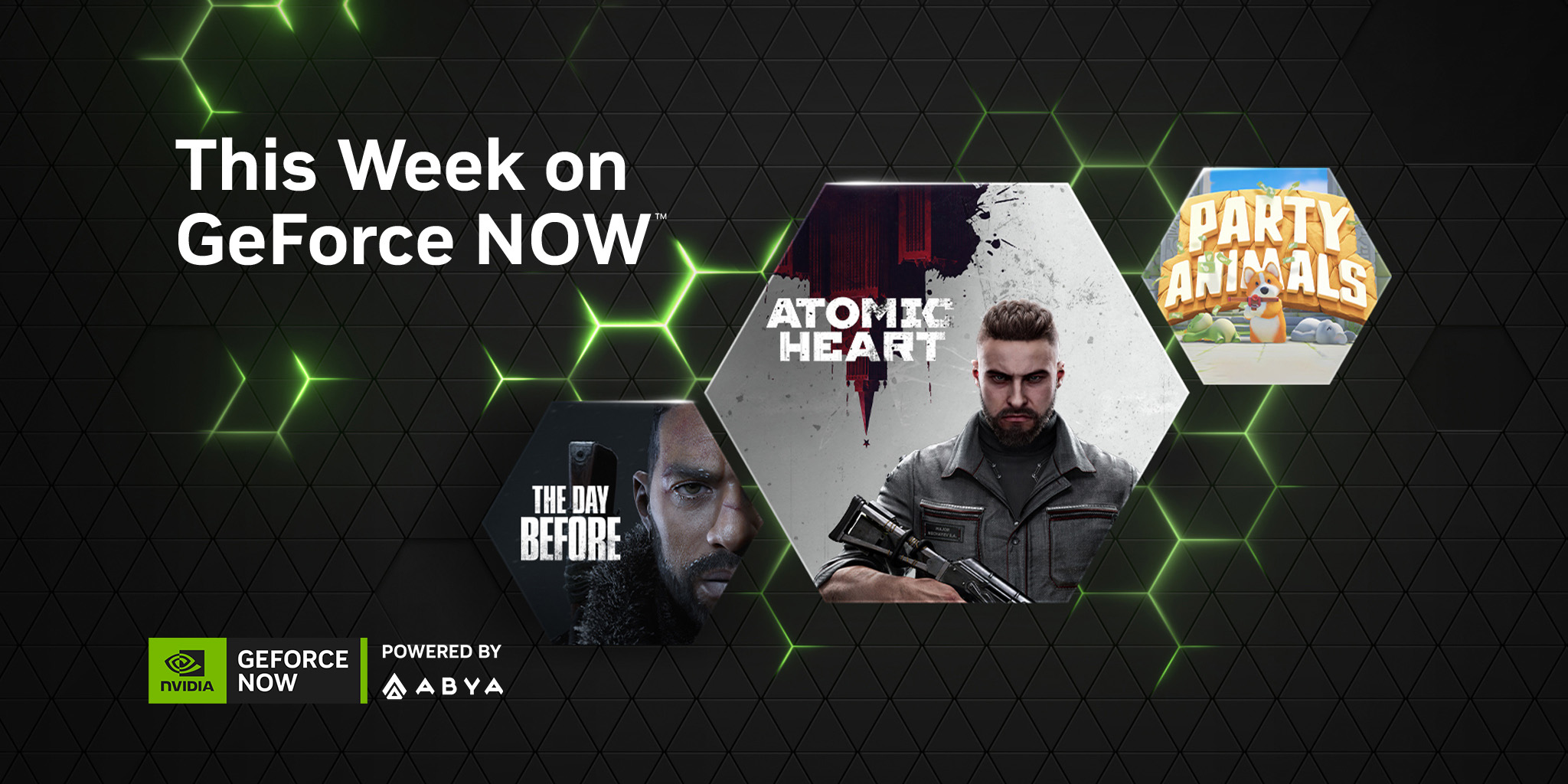 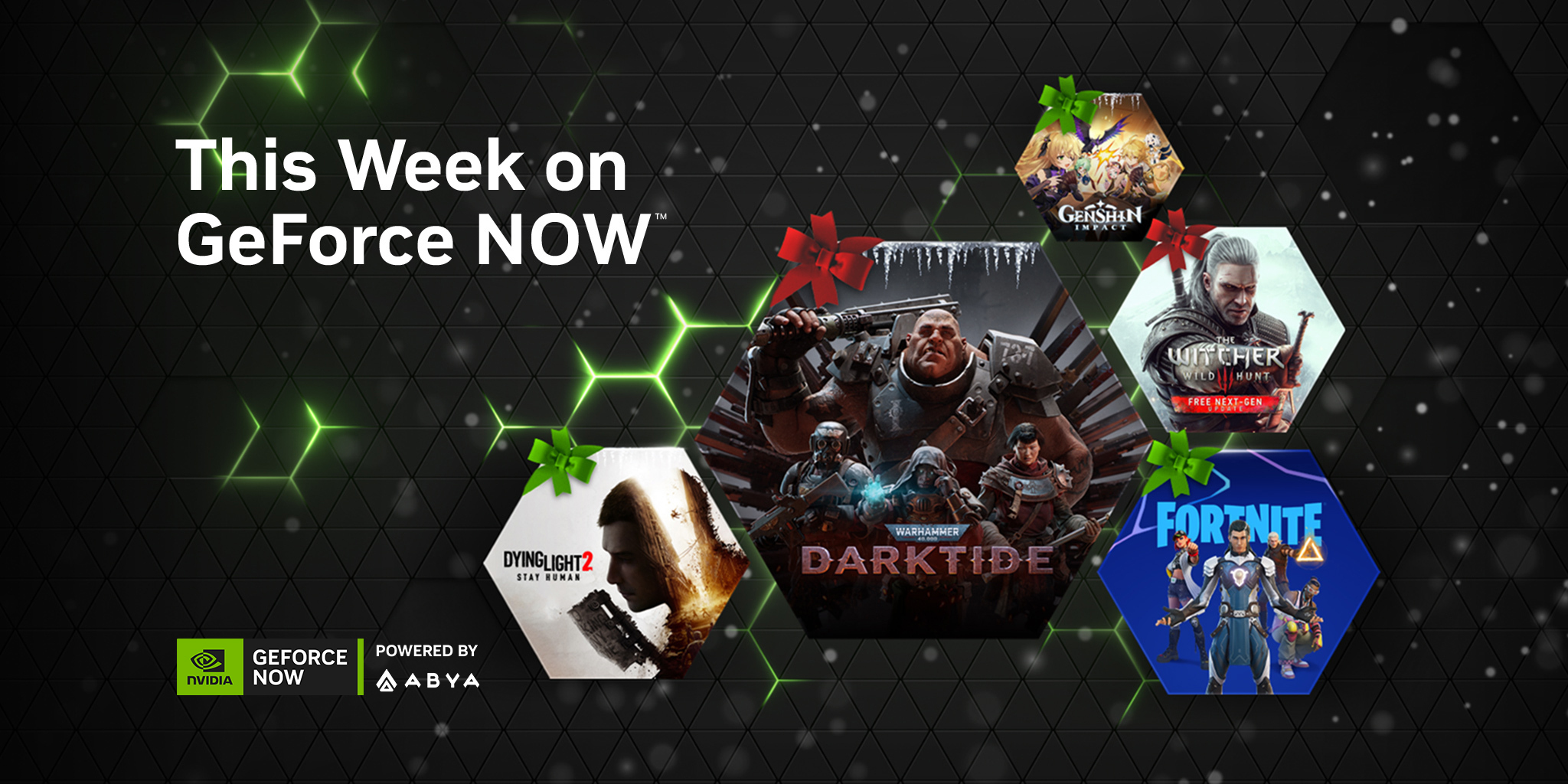 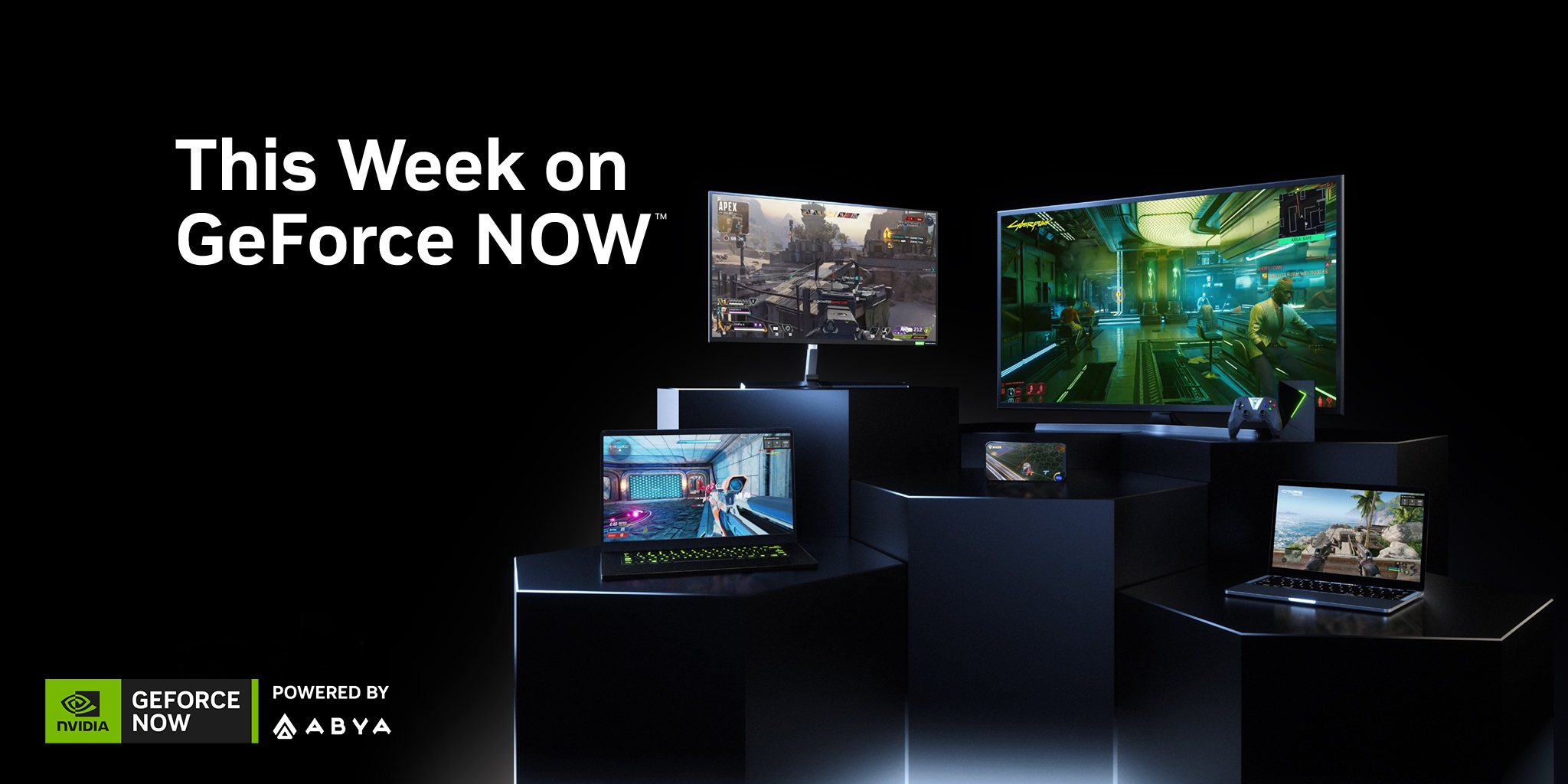 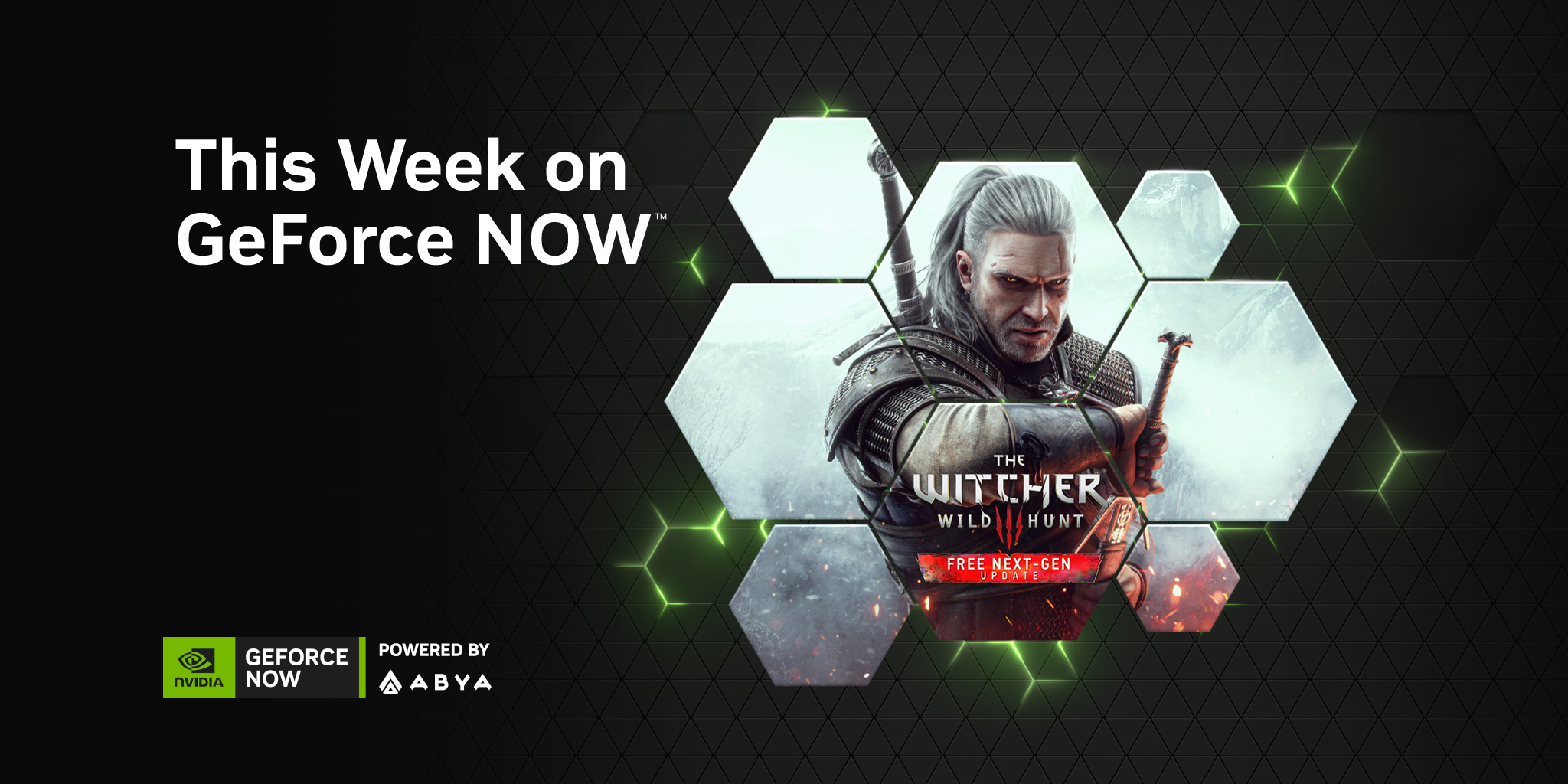 "The Hunt Is On: ‘The Witcher 3: Wild Hunt’ Next-Gen Update Coming to GeForce NOW Powered by ABYA" 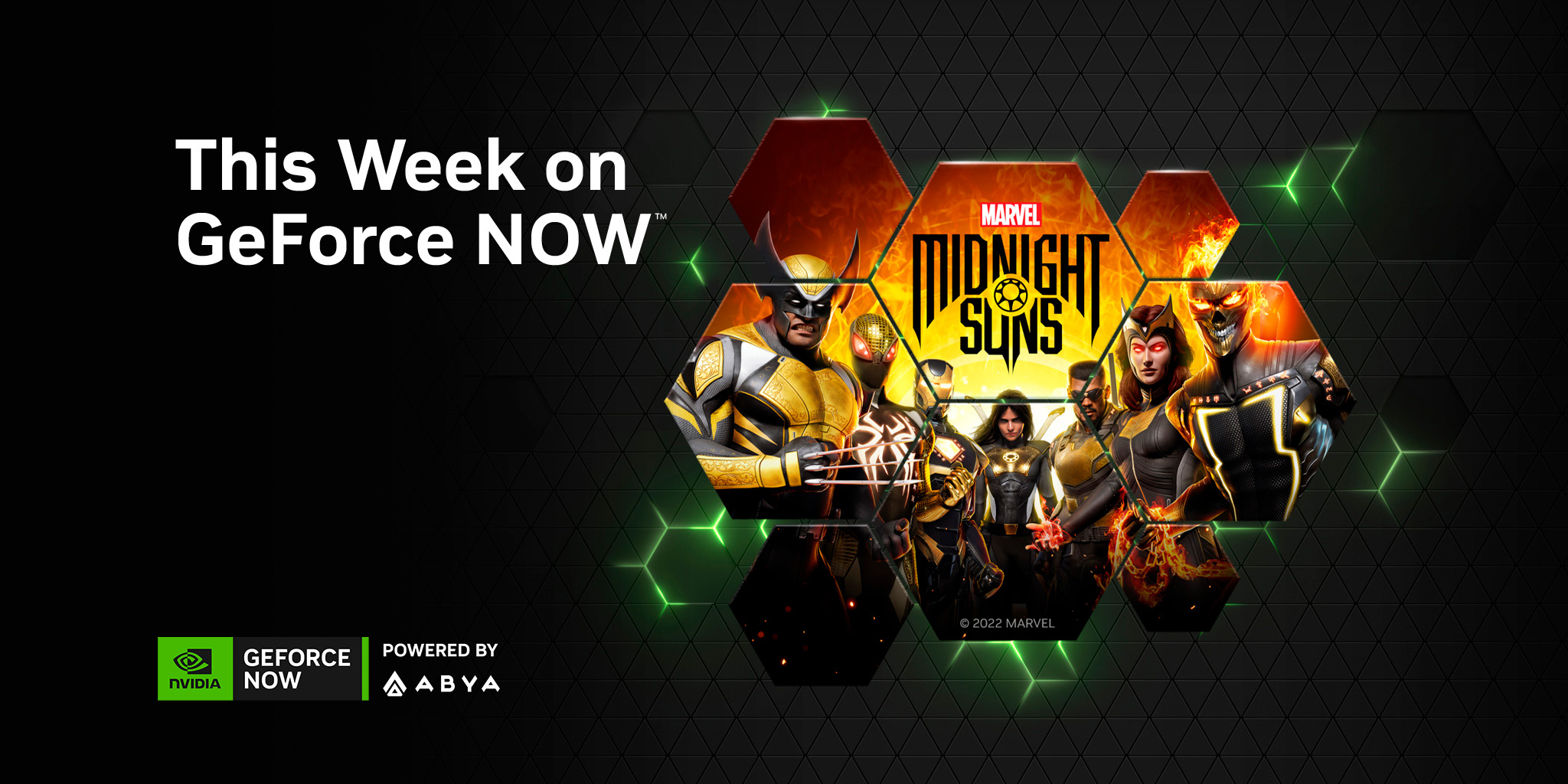 "This Week on GFN Dashes Into December With 22 New Games, Including ‘Marvel Midnight Suns’ Streaming Soon" 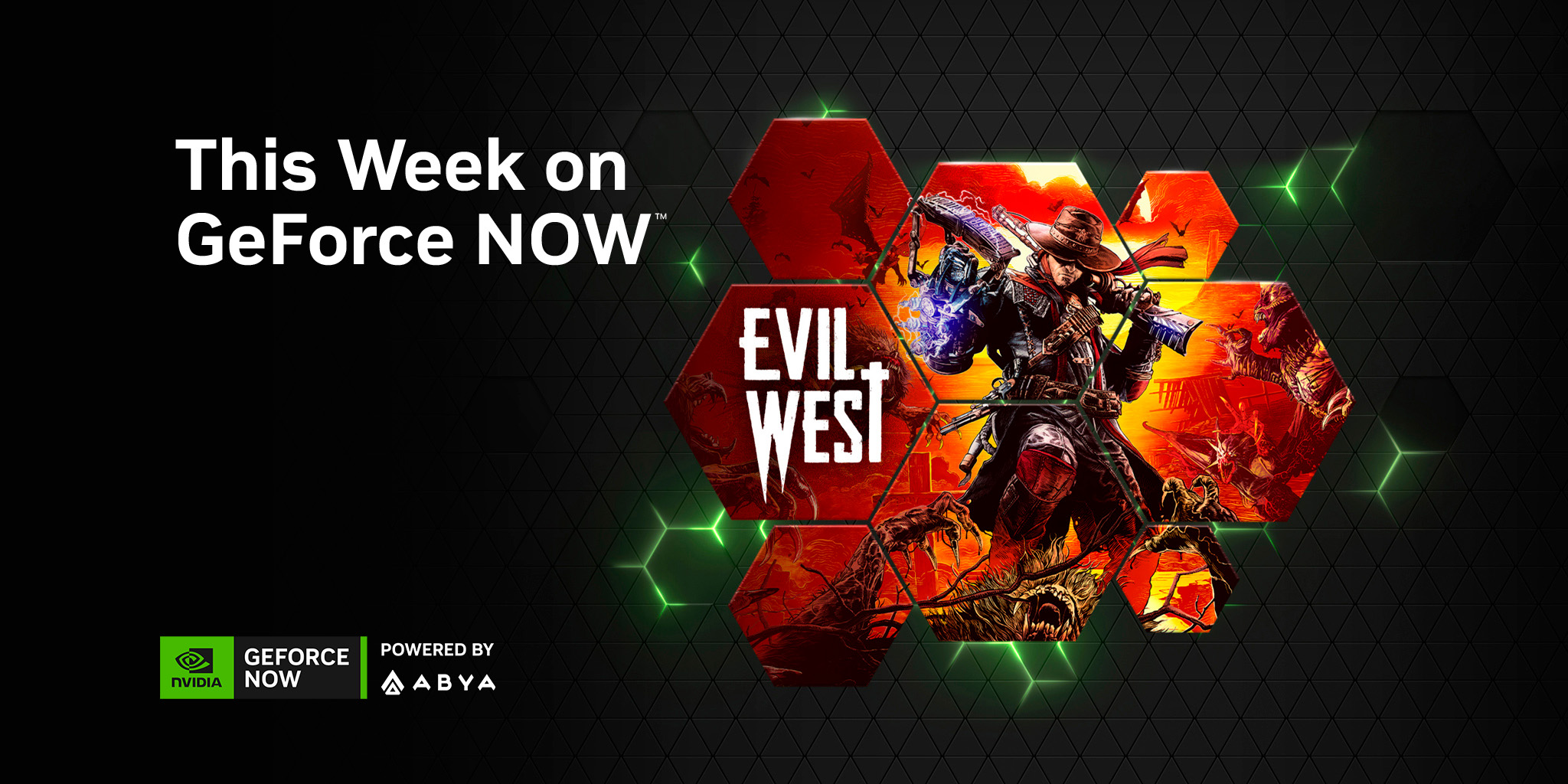