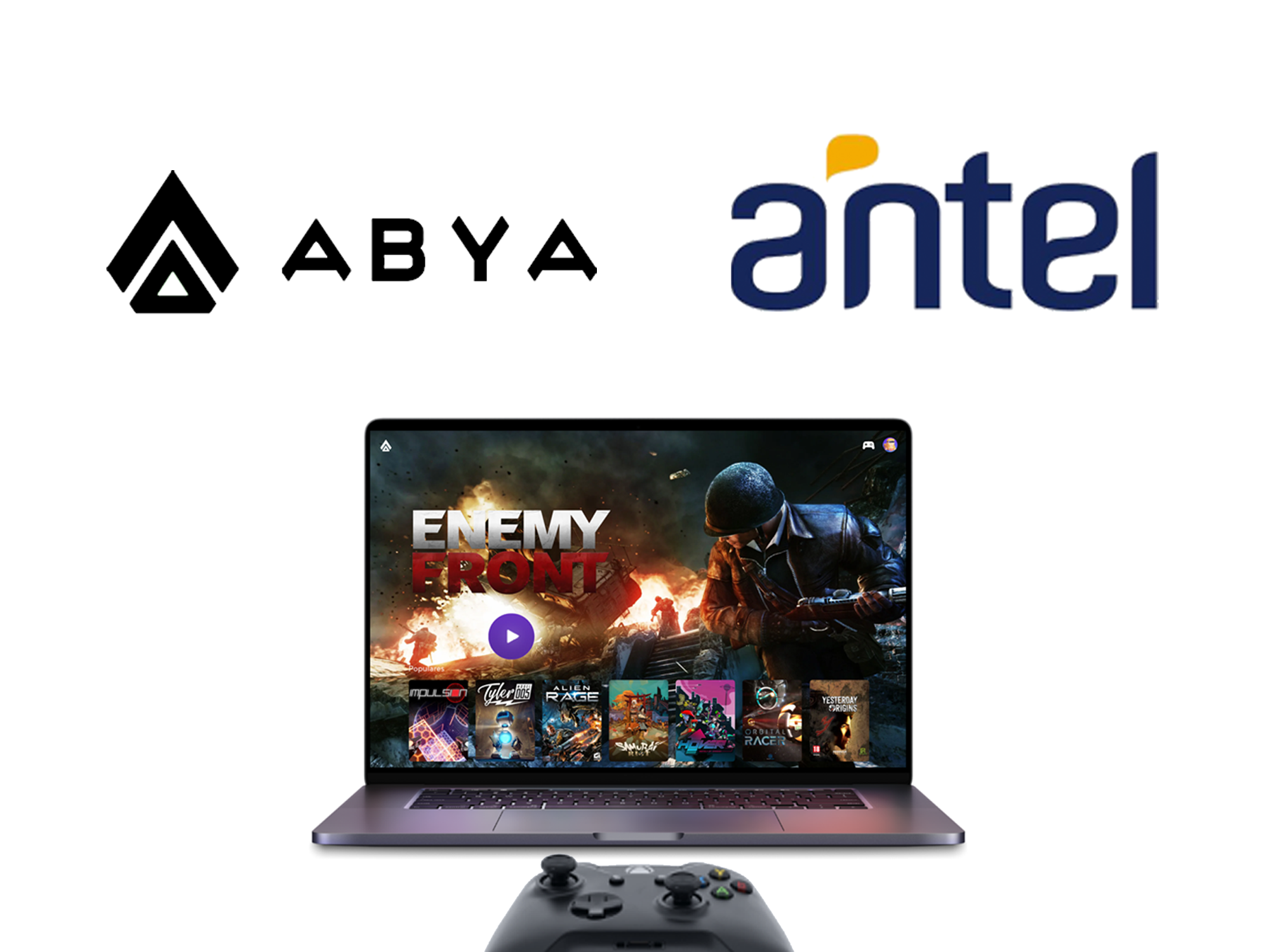 For a small monthly subscription, gamers have access to a library of popular games. Similar to watching a movie on Netflix, users can access graphics intensive games played at their optimal settings on a range of devices, from old smartphones and laptops to the latest set top boxes. Gamers no longer need to purchase expensive equipment or individual games.

ABYA’s growth strategy is to partner with local telecommunication, cable, and mobile network operators, which supply both an established infrastructure and customer base linked to payment gateways. ANTEL will offer this value added service to its customer base which covers over 99% of the internet enabled population in Uruguay.