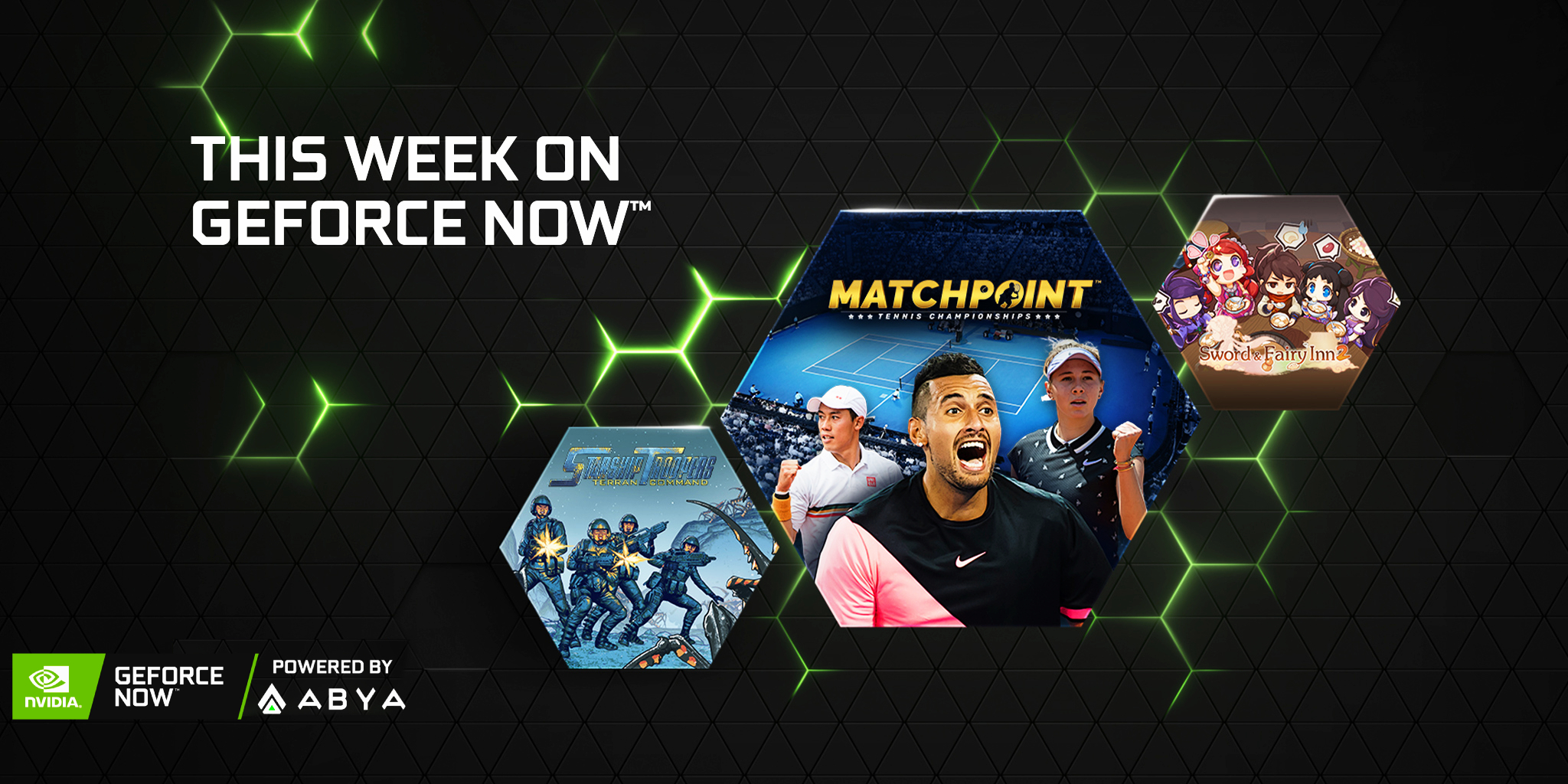 Get ready for four new titles streaming at GeForce quality across nearly any device.

Buckle up for some great gaming, whether poolside, in the car for a long road trip, or in the comfort of home.

It’s also last call for this year’s Steam Summer Sale. Check out the special row in the GeForce NOW app for some great gaming deals before the sale ends today at 10am PDT.

With more than 1,300 games in the GeForce NOW Powered By ABYA library, there’s something for everyone. Single-player adventures? Check. Multiplayer battles? Got that, too. This Week On GFN brings more games each week, and it’s nearly impossible to play them all.

Catch up on titles you’ve been eyeing and put together a perfect gaming playlist. From blockbuster free-to-play action role-playing games like Genshin Impact and Lost Ark to story-driven sagas like Life is Strange: True Colors, high-speed action in NASCAR 21: Ignition and more, there are plenty of options to keep gamers busy.

Find your next adventure in the native GeForce NOW app or on play.geforcenow.com. Search for a game or genre using the top bar to build out the perfect gaming library. Streaming the game from GeForce-powered servers enables gamers to keep the action going, even on a Mac, mobile device, Chromebook and more.

Not sure where to start? Check out this week’s new additions to squad up in Arma Reforger, bring home the trophy in Matchpoint - Tennis Championships and more.

It was also announced that rFactor 2 would be coming to GeForce NOW. At this time, the title will not be coming to the service.